Who is
Charles & Chase?

Early in 2004, the founders of The Charles & Chase Group, Ted Zoltko and Jason Ranney, joined forces to begin their new joint venture in the State of Florida. Although inspired by many in their respective careers, they had proudly named their newly formed Florida corporation in honor of their most influential “life and career” mentors.

During their lives, they continually instilled values of hard-work ethics, hands-on trade experience, engineering concepts, and general business skills that helped mold the partners of Charles & Chase. To this day, Ted and Jason remain grateful and fortunate for such a valued education bestowed on them. 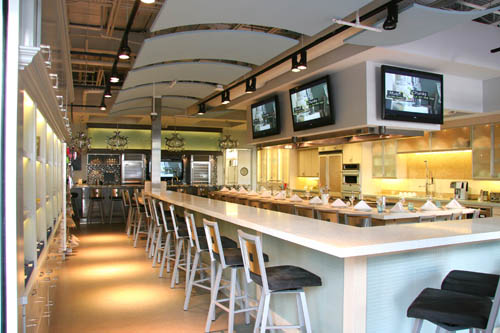 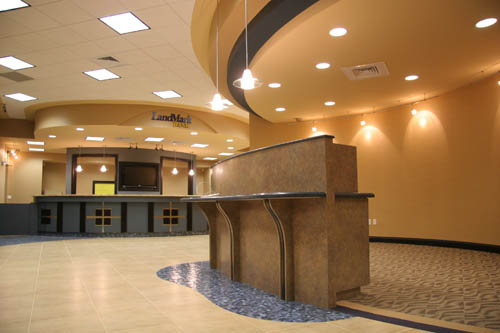 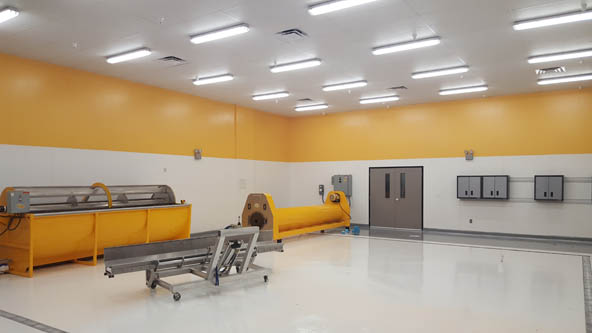 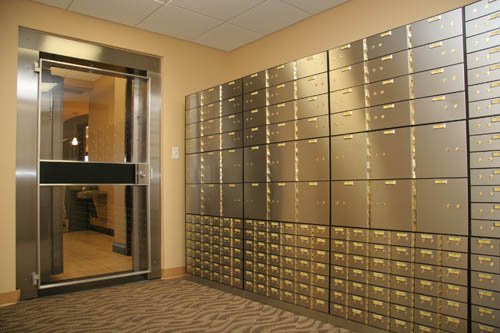 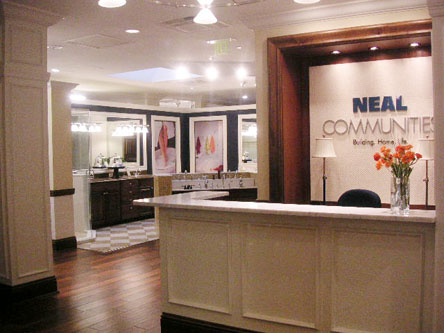 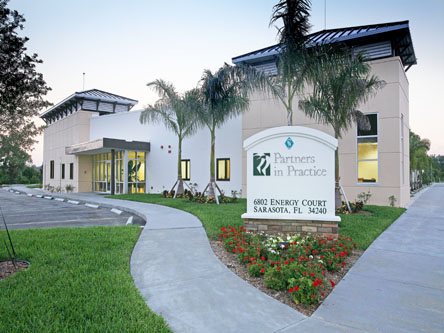 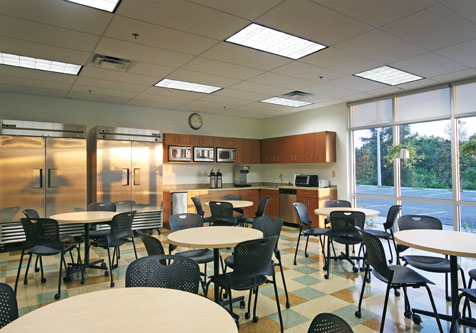 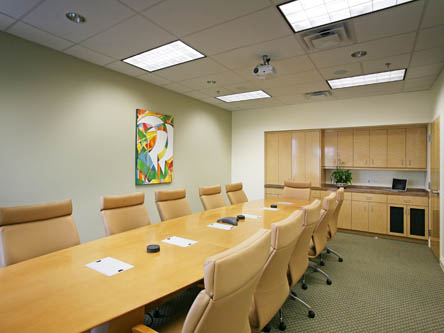 Regardless of the size of your project, from a one-room renovation to a new ground-up building, the partners of The Charles & Chase Group take a hands-on approach with every aspect of the job, from conceptual pre-planning to Owner occupancy.

OUR COMMITMENT
TO YOU